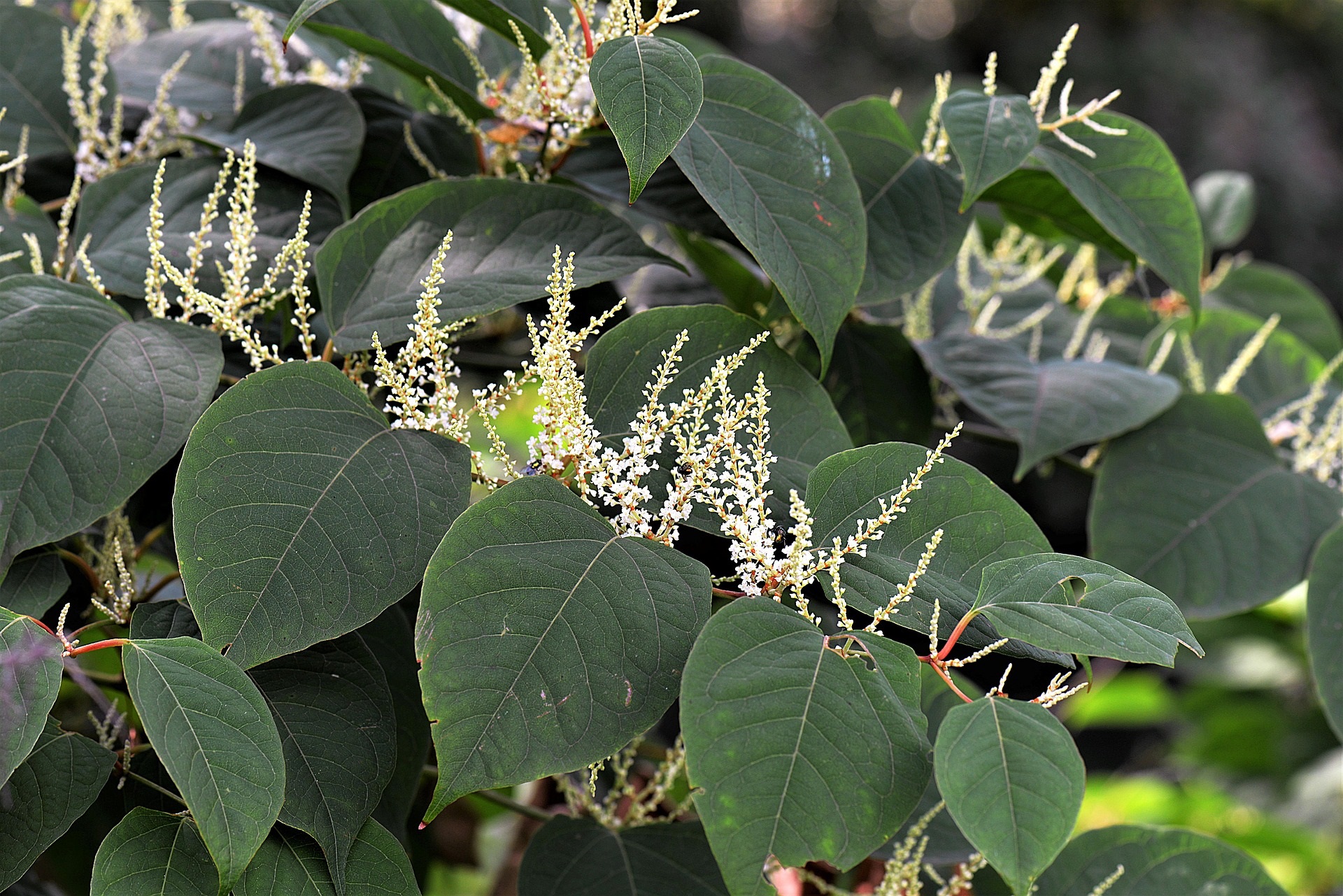 Japanese Knotweed: what are the implications for home owners?

Japanese Knotweed (Fallopia Japonica) was introduced to Britain in the 19th century. With its red shoots and deep green leaves it was initially regarded as an attractive plant and was therefore widely planted in gardens and flowerbeds throughout the country.

Since then, the plant has taken on an invasive nature. It can grow up to 10 centimetres a day and cause damage to house foundations, drainage systems and walls. Its roots can go as deep as 3 metres and spread up to seven metres from the visible part of the plant. As a result, it is now causing issues for homeowners throughout the country.

What are the implications for homeowners?

There are 3 main implications for homeowners:

1. Selling: in recent years, mortgage lenders have been known to refuse to lend on properties at risk from Japanese Knotweed. This can make it difficult for potential buyers to secure finance which in turn makes it harder for homeowners to sell their property.

2. Repairs: some building insurance policies have refused to cover damage caused by Japanese Knotweed. This means the financial burden of such repairs often falls on the homeowner.

3. Liabilities: recent caselaw has decided that landowners have a duty to take reasonable steps to prevent Japanese Knotweed spreading and can be liable for damage caused by its spread from their land.

How can homeowners become liable?

Although there is no legal obligation to remove Japanese Knotweed from your land or report it to regulators, the spread of the weed can result in criminal and civil liabilities.

In criminal law, it is an offence under the Wildlife (Northern Ireland) Order 1985 to plant or cause Japanese Knotweed to grown in the wild.

In civil law, recent cases have confirmed that landowners can be liable to pay damages to a neighbour if Japanese Knotweed spreads from his or her land onto a neighbour’s land. In the Court of Appeal case of Network Rail Infrastructure Ltd v Williams [2018], the claimants owned a bungalow in Wales and Japanese Knotweed had spread into their garden from land owned by Network Rail. Network Rail had taken only limited steps to remove the weed which were not successful. The Court of Appeal agreed with the claimants that the spread of the weed onto their land constituted a form of legal nuisance which interfered with their use and enjoyment of their land. Network Rail was ordered to pay damages equivalent to the costs of a treatment package to remove the weed (including the costs of surveys), damages for interference with the neighbour’s quiet enjoyment of the land and damages to reflect the diminution in value of the neighbour’s property due to the associated “stigma” associated with the weed. This case, therefore, places a positive duty on landowners to contain the weed.

I have Japanese Knotweed on my land. What should I do?

If you suspect you have Japanese Knotweed growing on your land, you should arrange to have a specialist Knotweed Survey carried out to establish the extent of the infestation and provide advice on remediation. Remediation is likely to include a long-term management plan which might involve chemical treatment over several years.

My neighbour has Japanese Knotweed on their land. What should I do?

You should notify the neighbour in writing as soon as possible and ask them to take steps to have it treated. If your neighbour doesn’t take reasonable steps to prevent it spreading, you may have an actionable claim against him or her. You should speak to a solicitor as soon as possible as, the longer you leave it, the more the weed will establish itself in your land thereby increasing the costs of treatment/removal.

I’m thinking of buying/selling a house with Japanese Knotweed on the land. What should I do?

Solicitors can help both sellers and purchasers of land which has Japanese Knotweed present within its boundaries.

For sellers, they can liaise with the treatment management company and local authorities to provide evidence of the treatment plan in place and answer queries raised by the purchaser. They can also seek to extract a guarantee from the treatment company to cover the costs of further treatment if the weed reappears. This can often reassure purchasers/lenders where land has been infected by the weed in the past.

For purchasers, solicitors can protect their clients by asking specific questions about the extent of the spread of the weed and how it has been treated. They can check that any guarantees given by treatment companies will be assigned to the purchaser. They can also liaise with lenders to provide evidence of the treatment to help them properly assess the risk.

Please contact one of our solicitors if you require any further information on any of the issues explored by this article.

You can also visit the following websites: