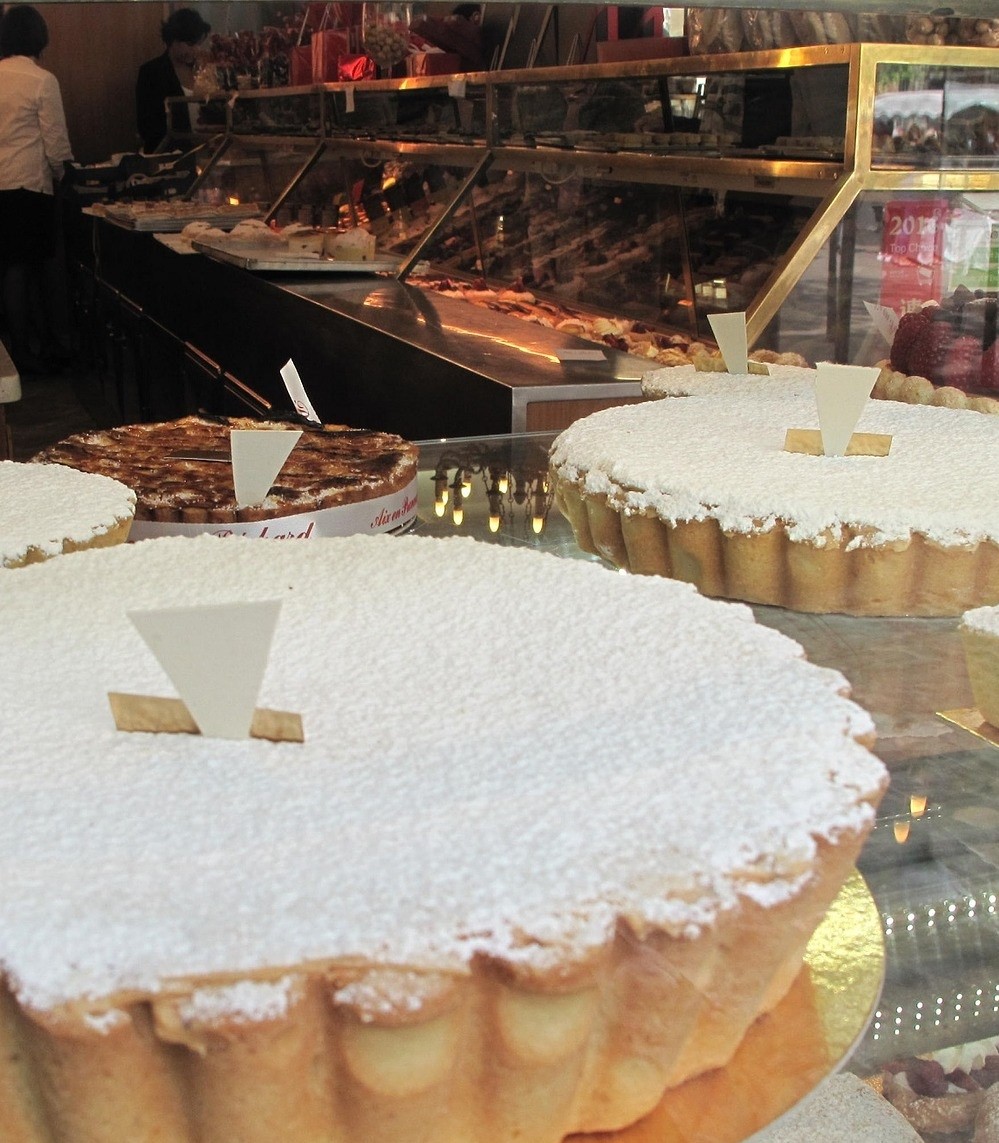 In 2014, Ashers Bakery was asked by a customer to provide a cake with the message “Support Gay Marriage” inscribed on it and depicting the Sesame Street characters, Bert and Ernie. The owners of the bakery, Mr and Mrs McArthur (who are evangelical Christians), refused to fulfil that order on the basis that to do so would be to communicate a message that was inconsistent with their religious beliefs.

The customer, Mr Lee, brought a claim against the bakery, alleging that he had been discriminated against on the grounds of his sexual orientation, political opinion and religious belief. His claim was supported by the Equality Commission for Northern Ireland and he was successful in the County Court. The bakery appealed the County Court decision to the Court of Appeal in Northern Ireland which also found in Mr Lee’s favour.

The case was ultimately referred to the UK Supreme Court and on 10 October 2018 the five Justices who had heard the case earlier in the year unanimously ruled that the bakery had not discriminated against Mr Lee. They concluded that the objection the bakery had raised regarding the cake was to the message on it, not any personal characteristics of the customer, or anyone with whom he was associated. The Court noted that the order would have been declined irrespective of the customer, their beliefs and opinions.

What implications does this case have for businesses?

This case examined the boundaries (and often tensions) between human rights including freedom of thought, conscience, religion and expression on the one hand and, on the other hand, the right to equal provision of services for all members of the community. In considering these boundaries, the Supreme Court concluded that a person providing goods or services to the public should not be required to manifest a belief that he or she does not hold. When this principle was applied to the facts of this case, the Supreme Court concluded that the bakery was not obliged to promote or express a religious opinion to which the owners of the business did not subscribe. This ruling contains in it one of the first judicial indications that individuals and businesses enjoy freedom from “compelled speech”.

At face value, therefore, this case provides a legal basis for service providers to refuse to endorse a message with which they profoundly disagree.

The Supreme Court was careful, however, to place limits on the scope of its ruling. Lady Hale, giving the judgment of the Court, said:

“It is deeply humiliating, and an affront to human dignity, to deny someone a service because of that person’s race, gender, disability, sexual orientation or any of the other protected personal characteristics.” [Paragraph 35]

And later in the judgment:

"The bakery could not refuse to provide a cake – or any other of their products – to Lee because he was a gay man or because he supported gay marriage.” [Paragraph 55 – emphasis added]

In that respect, the law has not changed; it remains the position that a business cannot refuse to serve a customer on the grounds of their sexual, political or religious opinion.

Where, however, the business holds a particular belief, they can now refuse to endorse a message that would contravene that belief. The crux of this case, therefore, is the fact that the business's objection must be “to the message, not the messenger.” [Paragraph 22]

The scope of this ruling and the issues it raises will no doubt be tested in future cases and it is very likely that there will be further developments in this area of law. This, then, is definitely a space to watch.

You can download a summary of the judgment here: https://www.supremecourt.uk/cases/docs/uksc-2017-0020-press-summary.pdf

The full text of the judgment is available here: https://www.supremecourt.uk/cases/docs/uksc-2017-0020-judgment.pdf